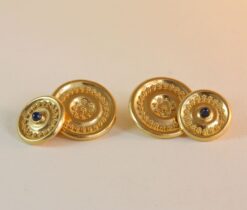 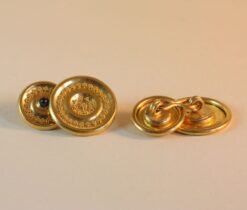 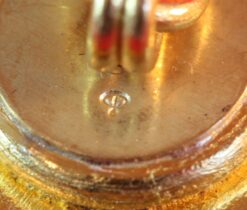 Daniel Brush is a New York based artist who makes paintings, drawings, sculptures and jewellery. Even though Brush makes jewellery as a sideline, he is a master goldsmith. Brush works meticulously, with great precision and discipline, on the time consuming task of encrusting the surface of a single work of art with thousands of tiny gold granules, which he applies with a one haired brush.

Brush has had seven solo museum exhibitions, including a retrospective at the Smithsonian Institution. His work is highly regarded and eagerly sought after.