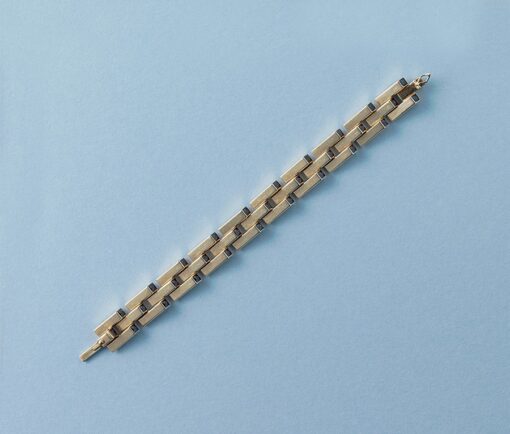 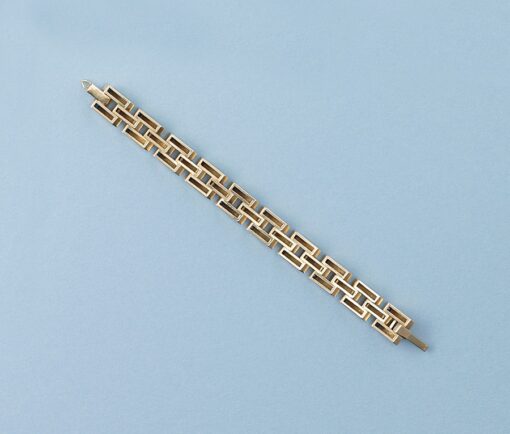 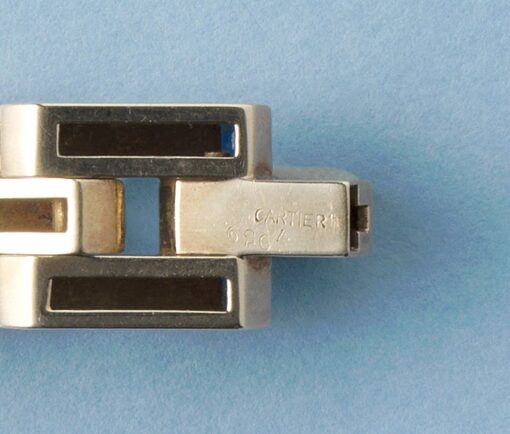 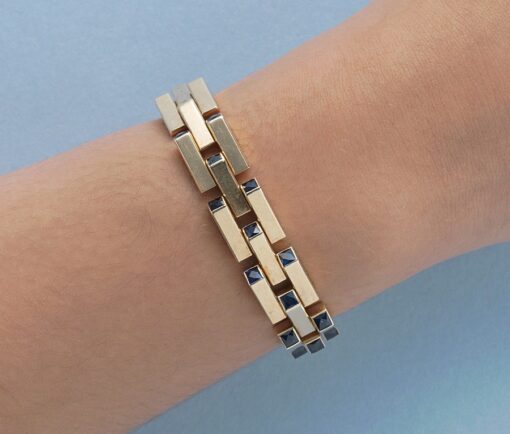 The world-famous French house of Cartier opened a branch on Fifth Avenue in New York in 1909. This was the first Cartier store in the USA and it soon differentiated itself from its European counterparts.

The distinguished and astute manager, Pierre Cartier, had developed a good understanding of American culture and style and was keenly aware of the importance of the press and discrete advertising. His store was the first of the three Cartier branches to host a media campaign and he published the first Cartier catalogue.

The late 1930s and 1940s are known as the Retro style years. The Art-Deco era came to an end and was succeeded by a rather more spare or sober aesthetic. The war had a huge impact on jewelry and its designs. Precious metal was scarce and people were focused on the war. Goldsmiths devised new tactics in order to continue selling their wares. For instance, jewels were made with a low carat gold alloy with a higher copper percentage, and many pieces were hollow and thus lighter in weight.

What makes this bracelet the epitome of Retro style is the ‘tank ’type of links. This refers to, and was inspired by industrial design. While they are light, the links are also voluminous and bulky – a typical way of making jewelry look bigger and more expensive. Of course, Cartier had a reputation to uphold; they could not sell plain jewelry and had to craft pieces that were nevertheless luxurious and extraordinary. Precious and rare gemstones such as rubies, emeralds and sapphires were difficult to obtain in these years, though not for Cartier. Just look at the 31 French-cut sapphires so beautifully integrated in this bracelet, signed and numbered: Cartier, NY, circa 1940.